Sanner is a extrem young and modern metal band that emerged in 2017. With a preference for NEW SKOOL music, they bring a fresh and modern sound to the metal scene. Their style is characterized by its dynamic range and a powerful energy, making them a must-see live act. With new songs set to be released in 2023, Sanner is a band to keep an eye on in the modern metal scene. The band members are all dedicated musicians with a passion for creating music that pushes boundaries and connects with audiences on a deeper level. Their sound is a fusion of traditional metal with contemporary influences that results in a unique and engaging listening experience. They have been described as a band that is not afraid to take risks and experiment with different sounds, which keeps their music fresh and exciting. Sanner's live performances are known for their high energy and intense stage presence. They are a band that truly connects with their audience, leaving them with a sense of exhilaration and wanting more. With the release of their new songs in 2023, Sanner is set to take the metal scene by storm and make a name for themselves in the industry. 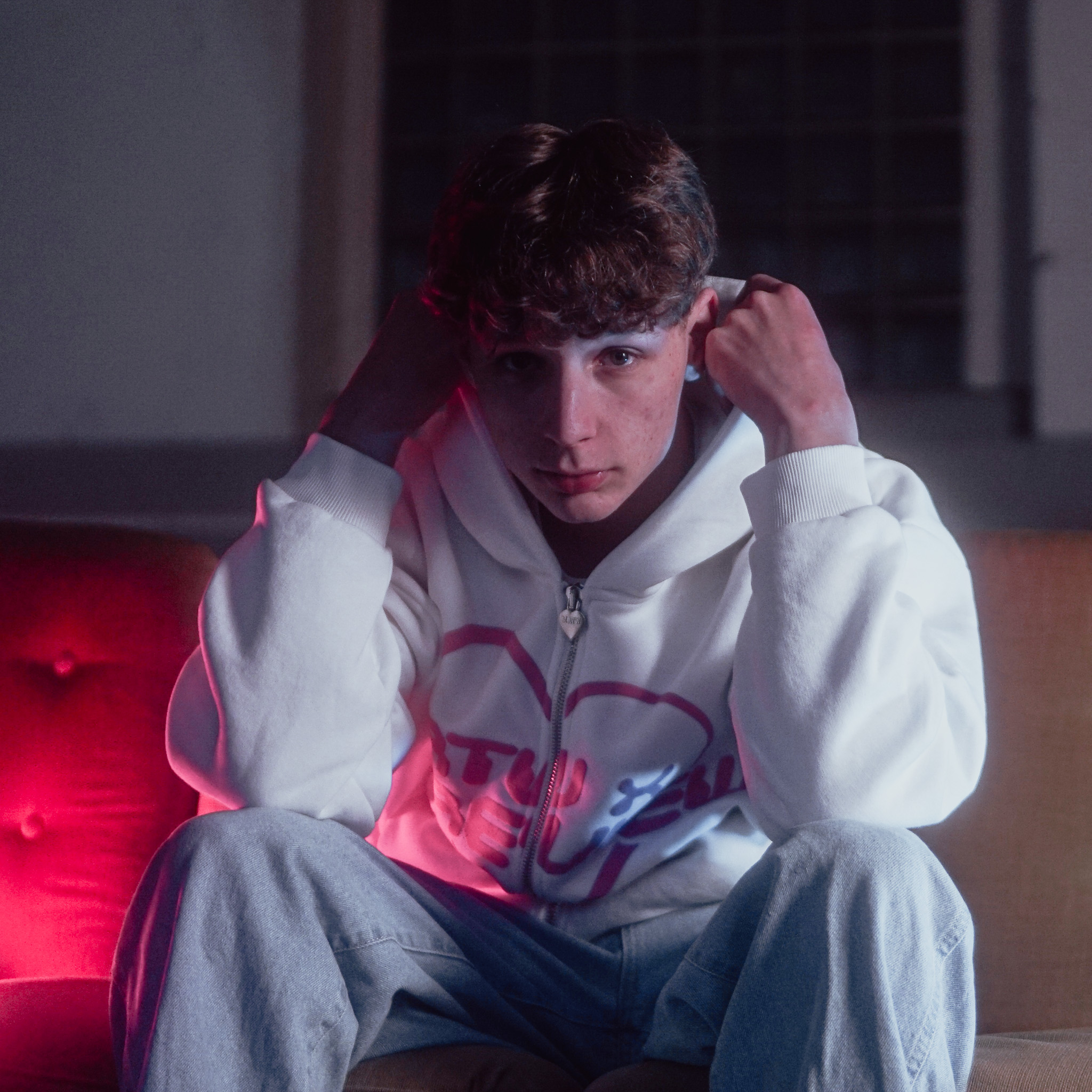 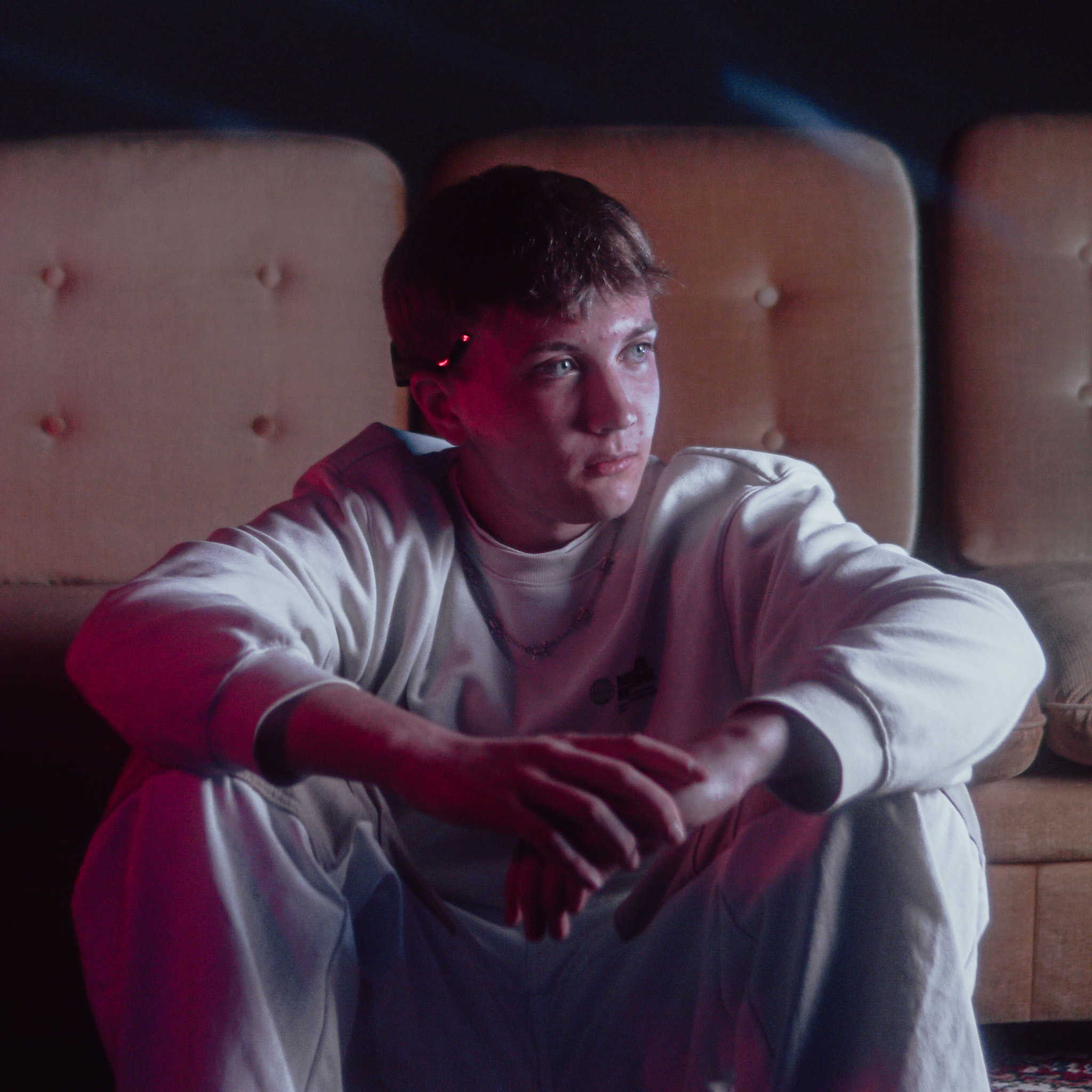 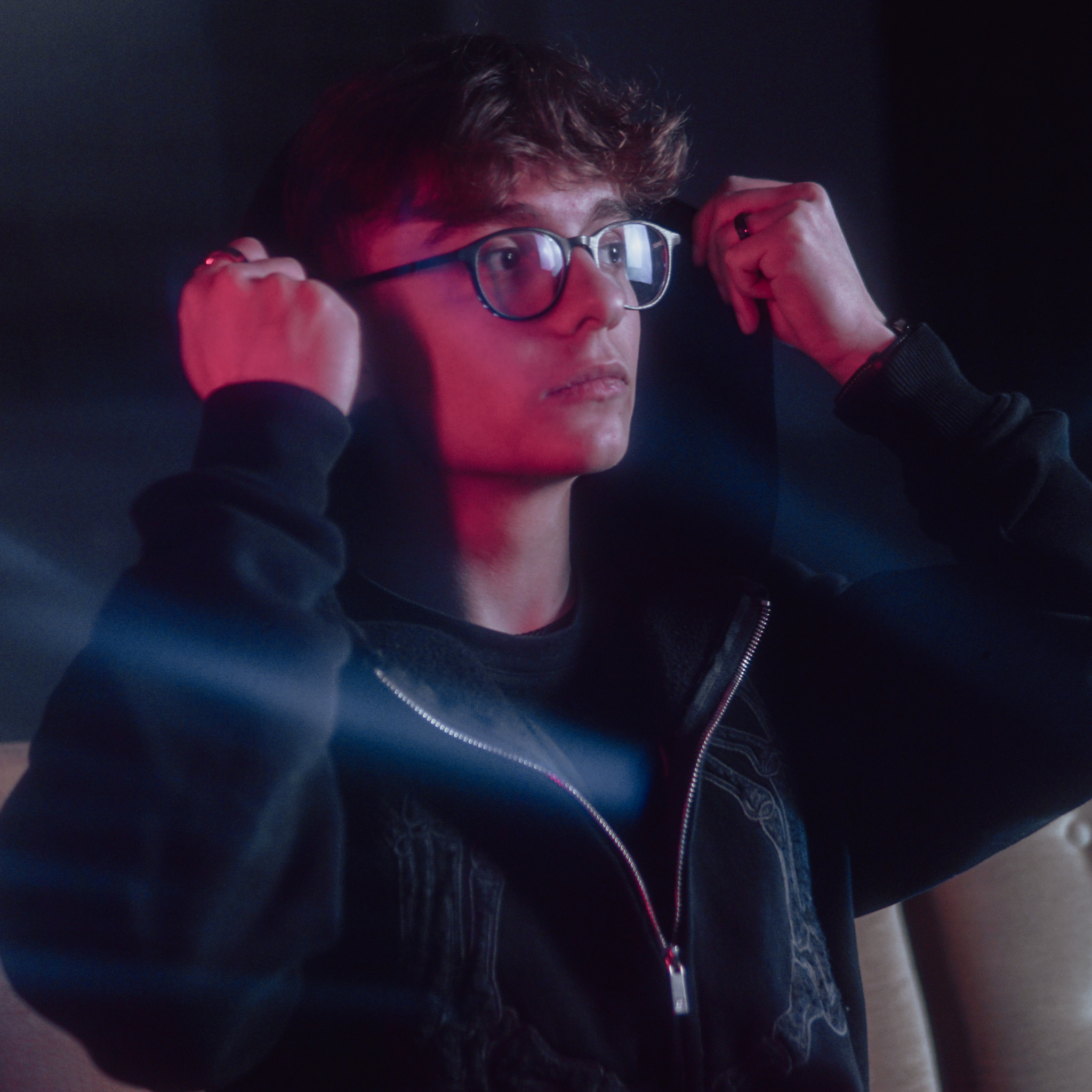 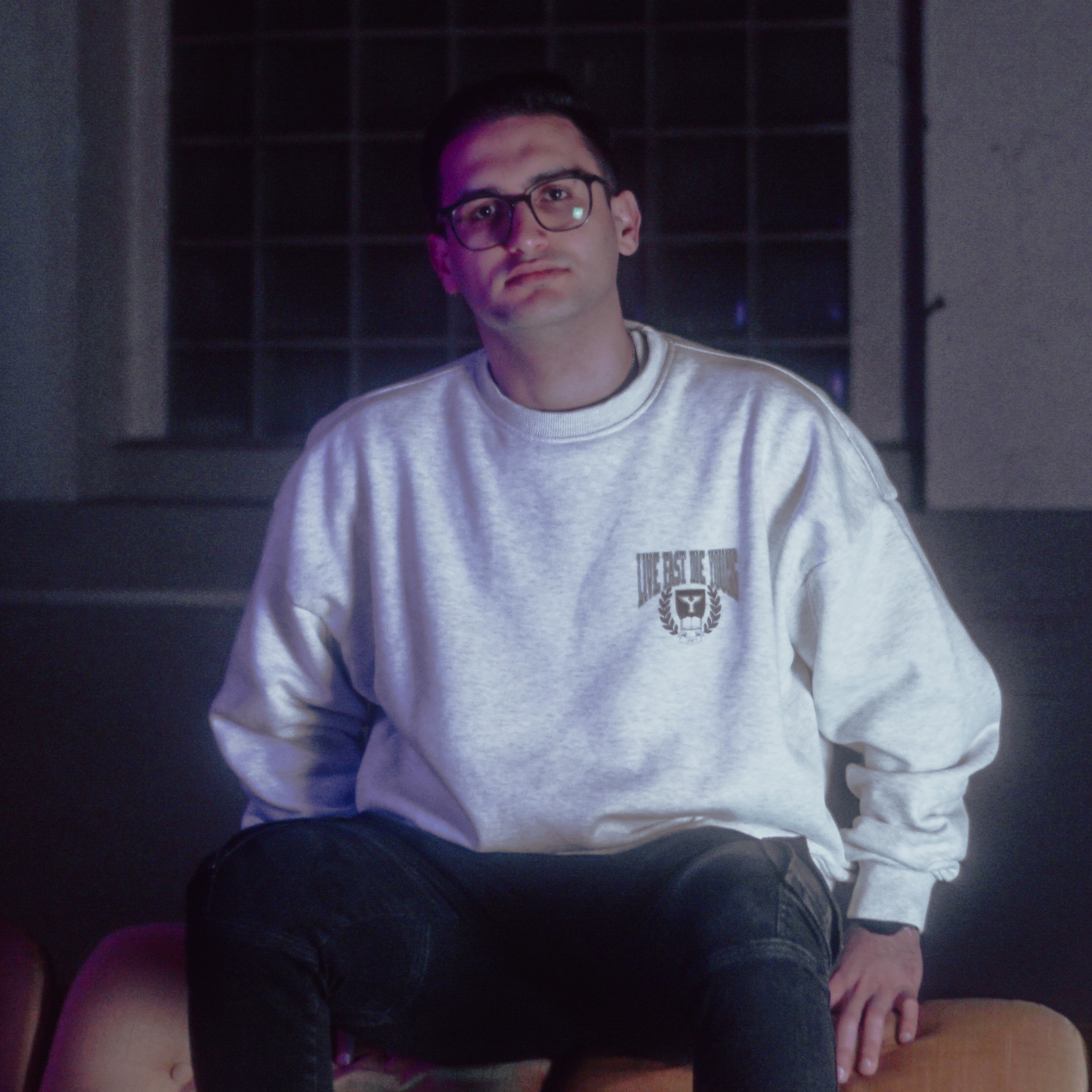 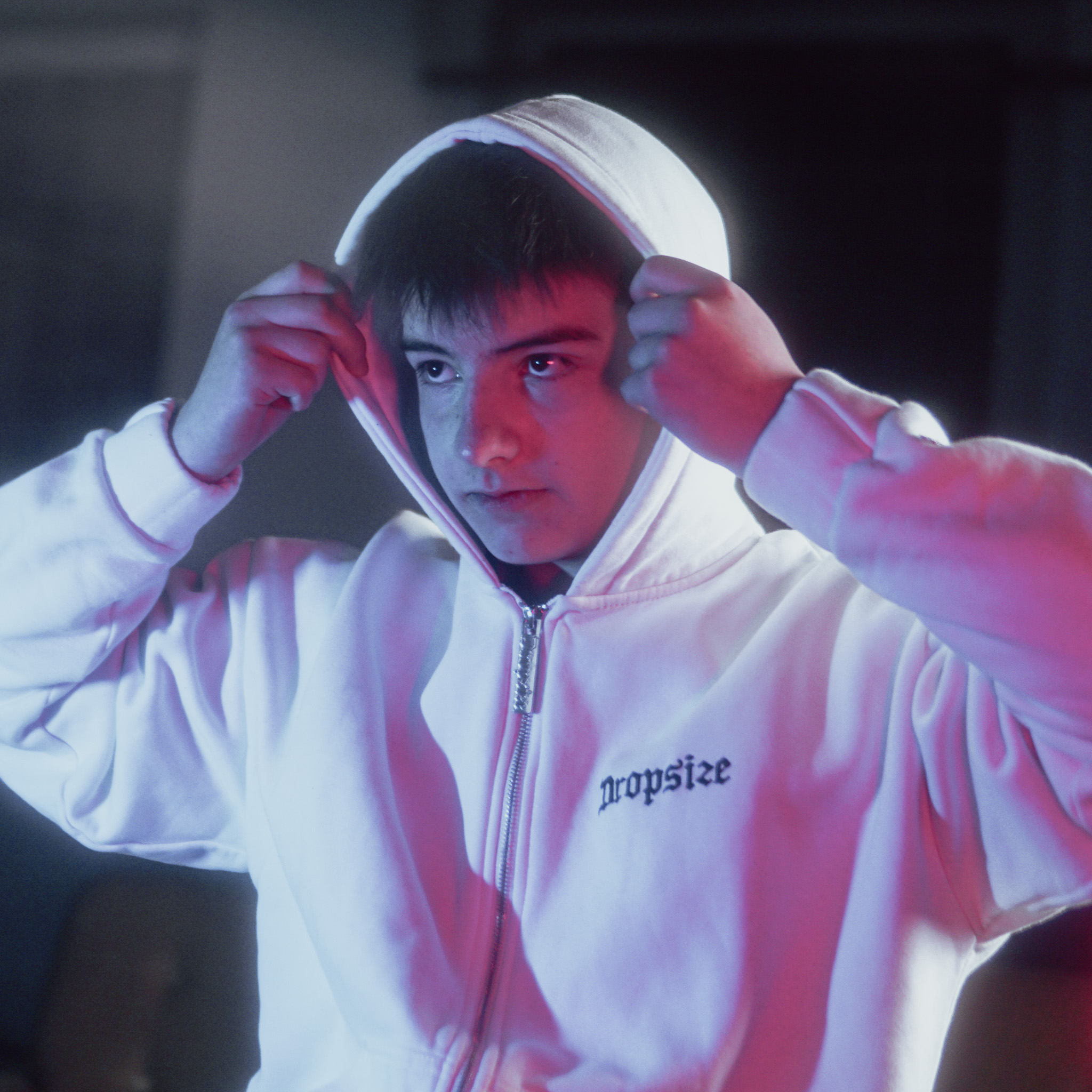 We are in the booking phase...

Rock am Wehr in Schwarzenau